The Origins of Caribbean Food

Caribbean cuisine is a strong cornerstone of the culture that flows within the islands in the Caribbean Sea. This culture of creating great food has left its mark on the world in the form of delicious recipes such as jerk chicken. But when did the recipes we know today start gracing the tables of Caribbean inhabitants? Wat’s On Your Plate is here to give you a brief overview of the history of delicious Caribbean cuisine. 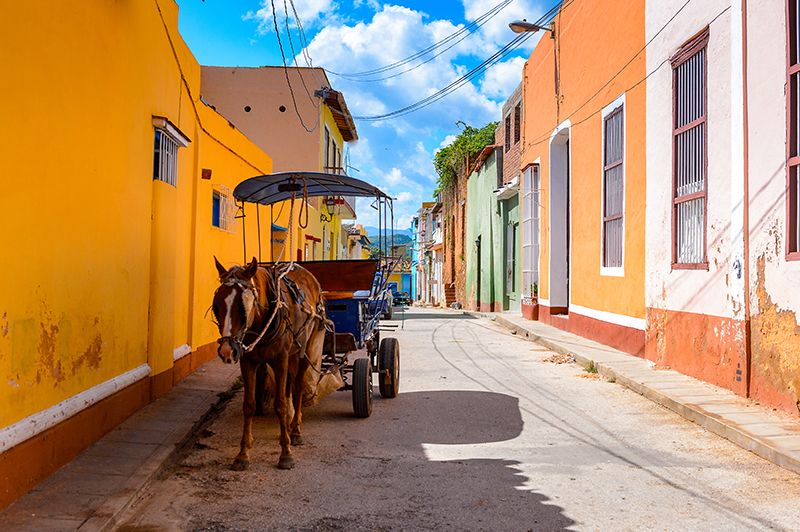 There were three tribes of Natives that lived in the Caribbean islands before the arrival of settlers. These tribes were the Arawak, the Carib, and the Taino. These tribes enjoyed daily diets of primarily fruits and vegetables, including yams, guavas, papaya, and cassava. When they ate meat, it was traditionally prepared in a large clay pot. Eventually, the Carib tribe would start adding spice blends and lemon juice to their meat and fish, which gave rise to the classic jerk taste that is unique to the Caribbean. 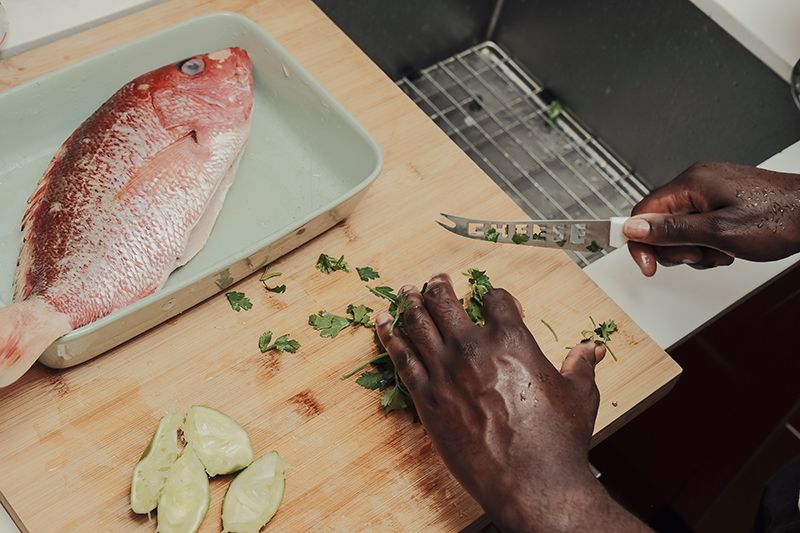 Once the Native Caribbean Islanders came into contact with explorers and settlers from other countries, their food began to change. From Asian countries, such as China, rice and mustard were introduced. These now serve as common sides and condiments, respectively, in Caribbean cuisine. From Spain, they discovered oranges, ginger, plantains, dates, sugar, and more. The Portuguese introduced codfish, while the Americas brought potatoes, squash, corn, beans, tomatoes, and chili peppers. These food items, especially rice and beans, are now incredibly prevalent throughout the Caribbean islands as staples of Caribbean diets.

The way that Caribbean food has changed and evolved throughout history is fascinating. All of its influences, both from the original Natives and from outside sources, have made Caribbean cuisine what it is today. Now, all over the world, people enjoy jerked meats and other Caribbean delicacies. To learn more about the origins of Caribbean food, or to order some to enjoy yourself, contact Wat’s On Your Plate of New York City today!